$0.00
0 items in the shopping cart
View Cart → Checkout →
Menu
ENJOY 10% OFF YOUR ENTIRE CART ON ORDERS OVER $75
Click for more details - Details

Corned Beef and Cabbage in a Pressure Cooker

Corned beef is most popular around St. Patrick’s Day, but it can be made and enjoyed any time of year.  Especially if you cook it in a pressure cooker.  It makes it quick and easy. 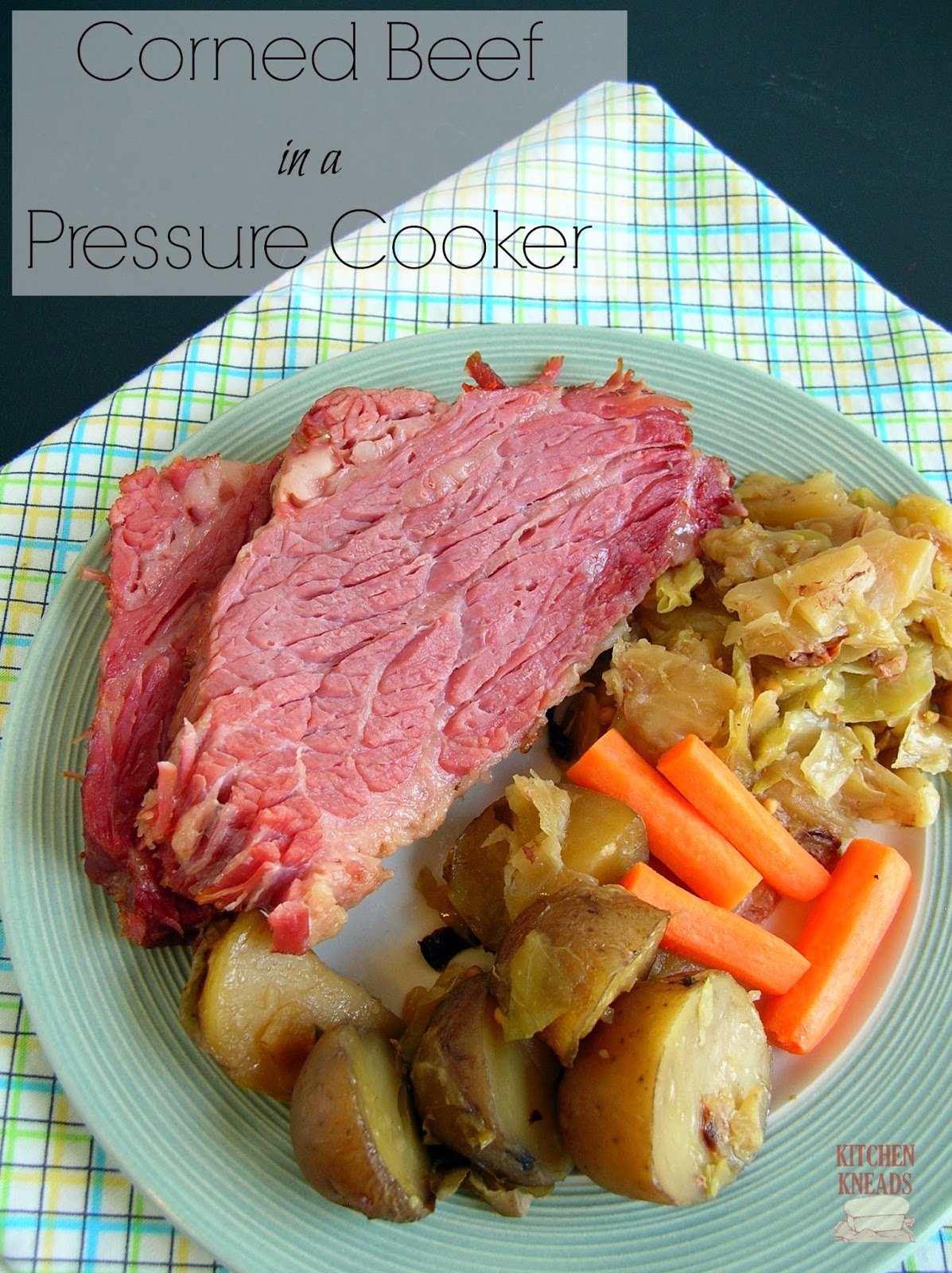 So, what is corned beef anyway?  Way back when, before refrigeration people would preserve meat by packing it in salt or pickled in a salty, spicy brine.  The word corn was used as a reference to a number of kernels or seeds, including coarse salt.  Thus we have corned beef.

After modern refrigeration and preservation methods became common, corned beef still remained (and continued to grow) in popularity among the Jewish and Irish immigrants moving to New York City.

Are you a little apprehensive about using a pressure cooker?  Well, you’re in luck if you’re local.  We will be holding a free class this coming Saturday, March 15, 2014 demonstrating this exact recipe.  Call us at 801-399-3221 to reserve your seat.

Corned Beef and Cabbage in a Pressure Cooker

*These ingredients can be found in our store